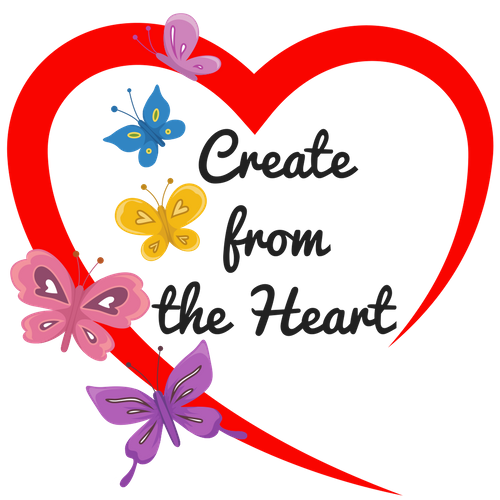 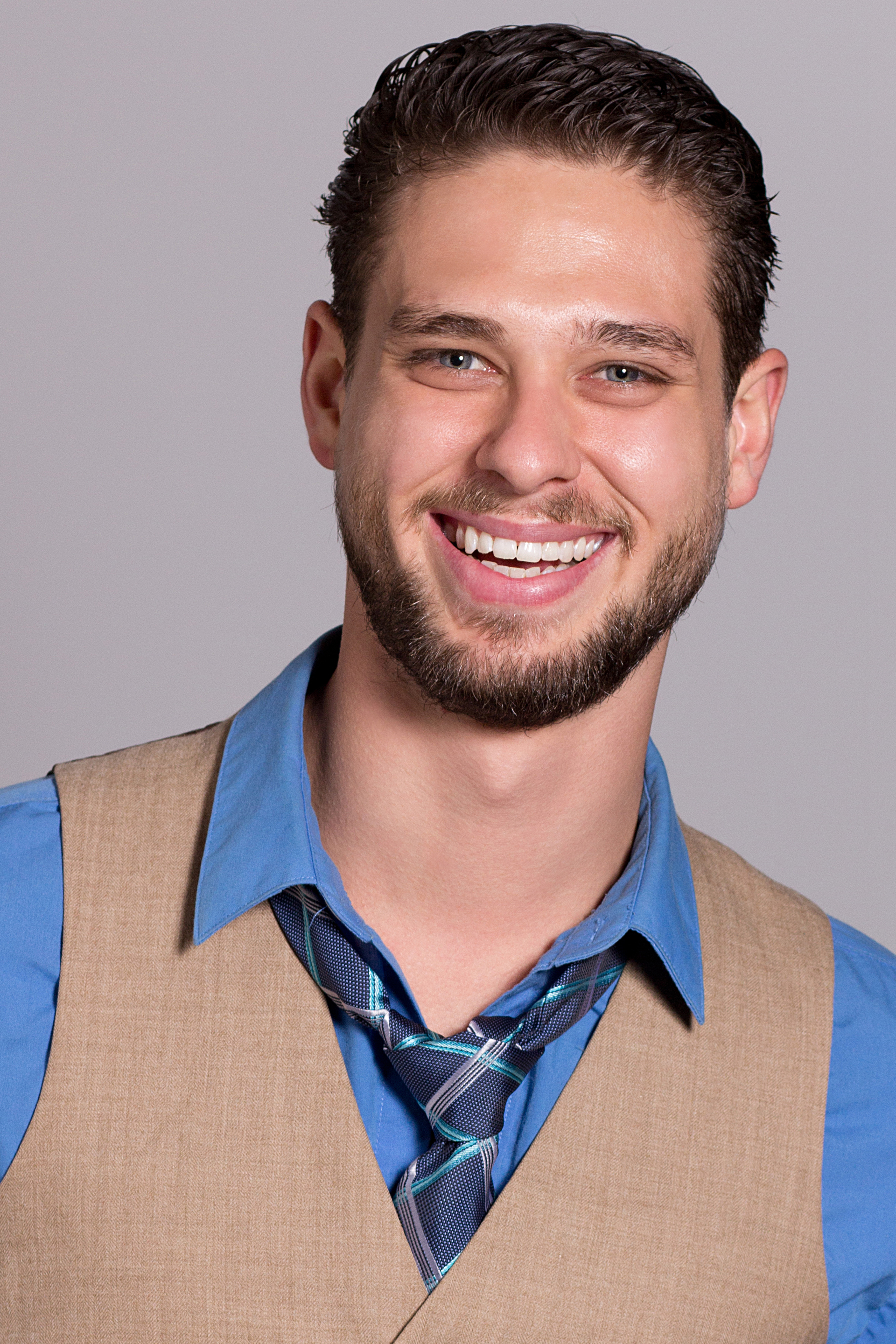 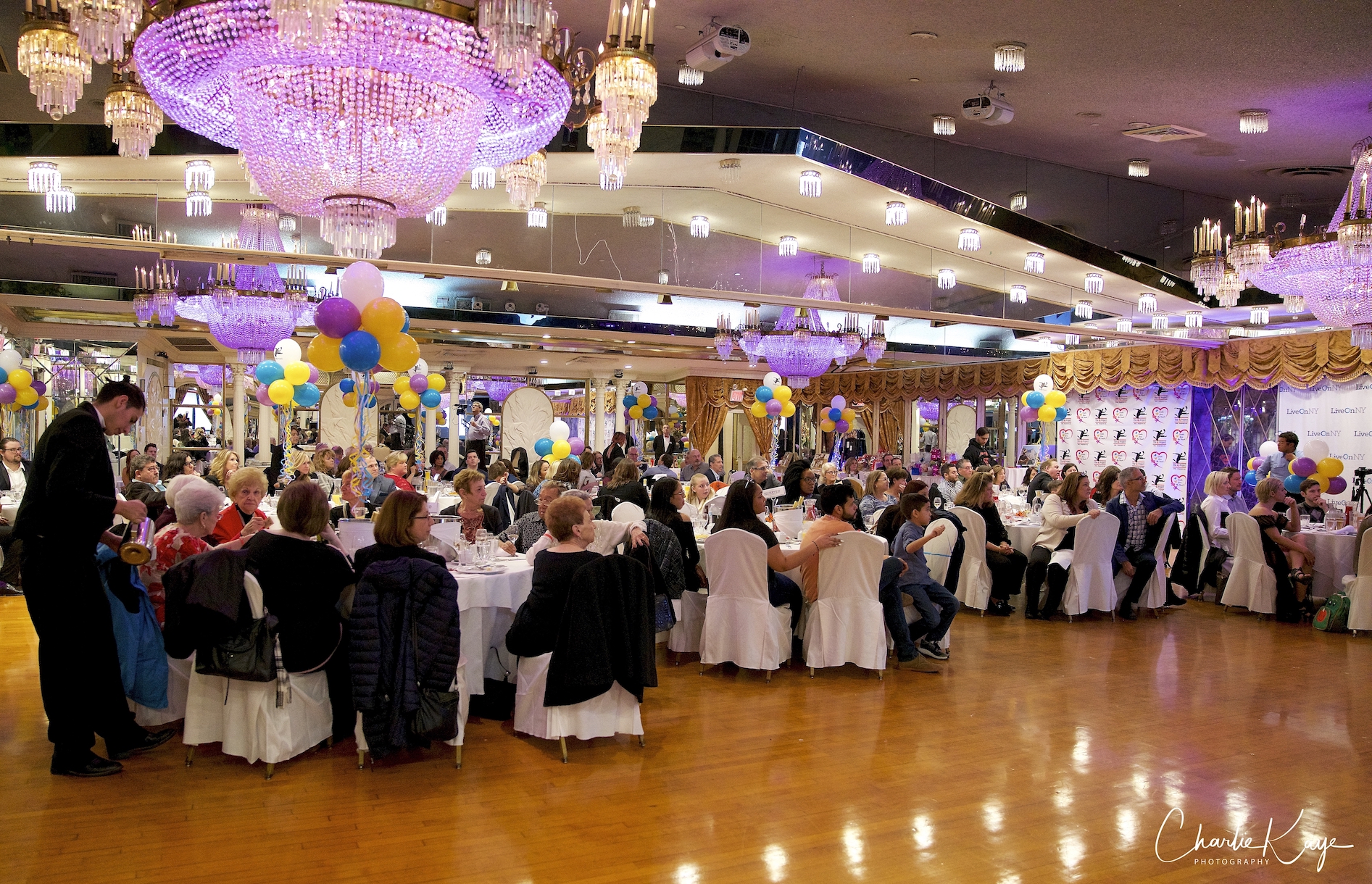 On January 27, 2018 over 200 guest came to the second annual AJ Project friend raiser to celebrate the arts and honor AJ Perrelli's legacy as a performer and as an organ donor.

Sponsor, Donna Drake, interviews our founder Christine Perrelli about The AJ Project and Create From the Heart.

Our guest were entertained by talent from Broadway shows, the movies and and up and amazing emerging artists. 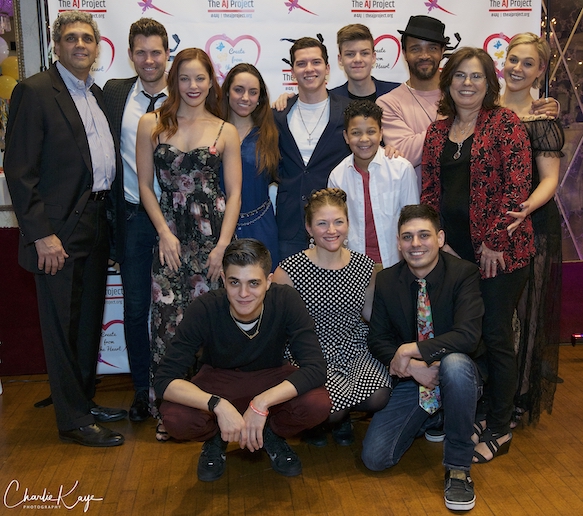 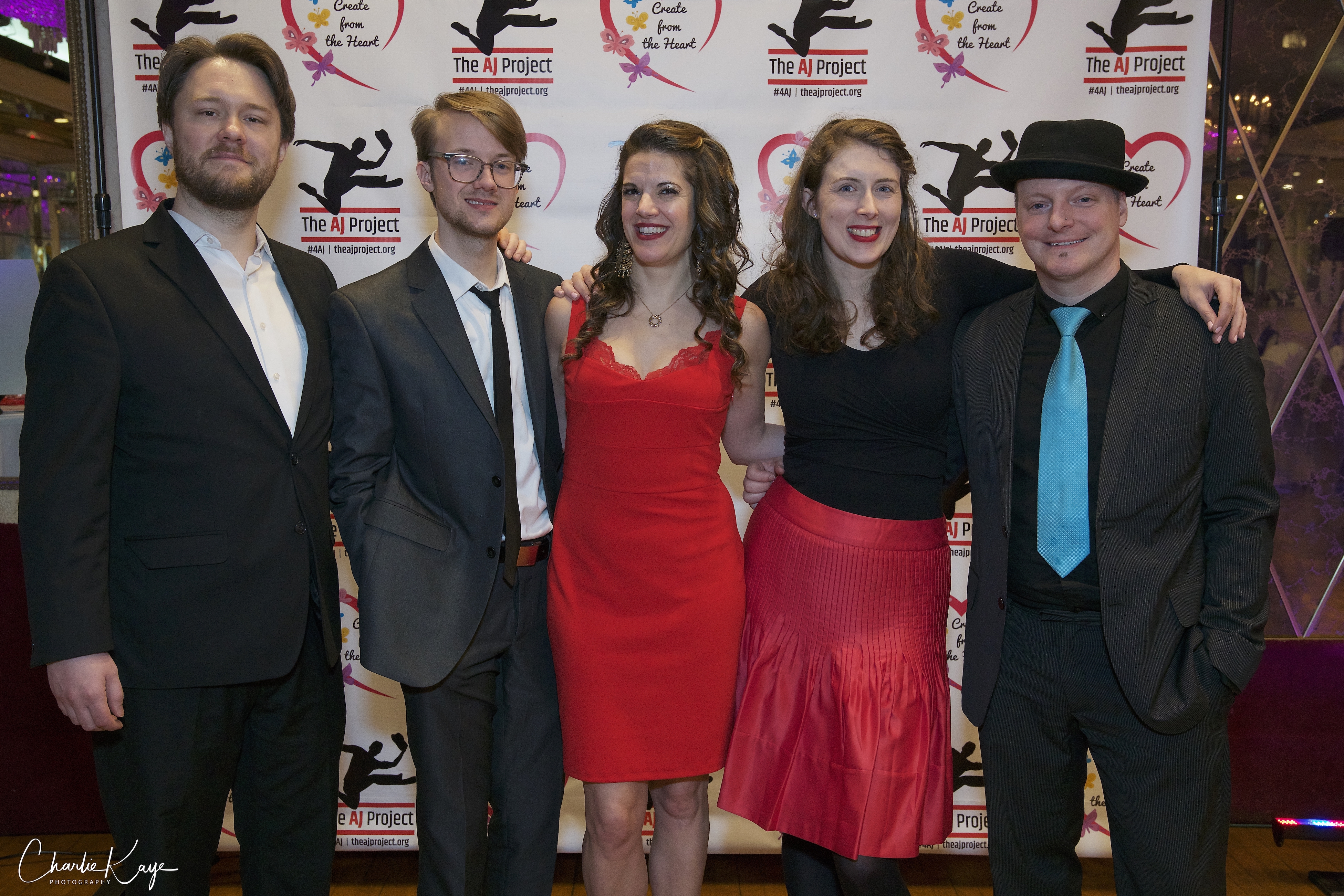 SUBJECTS OF THE QUEEN

The AJ Project brings awareness to the need for organ donors.  In 2013 AJ Perrelli was one of only 239 donors in the greater New York Area*

The greater New York area including Westchester, Nassua and Suffolk counties has the lowest organ donation rate in the country. It is listed as 50th in the nation with Puerto Rico being the only one lower.  Christine Perrelli met Donna McKenna through her work in the arts with The AJ Project.  When they met she had no idea that her husband Tim was on the waiting list for a life saving Kidney.  In 2017 Tim received a donor kidney all the way from Chicago. The AJ Project is proud to bring you their story. 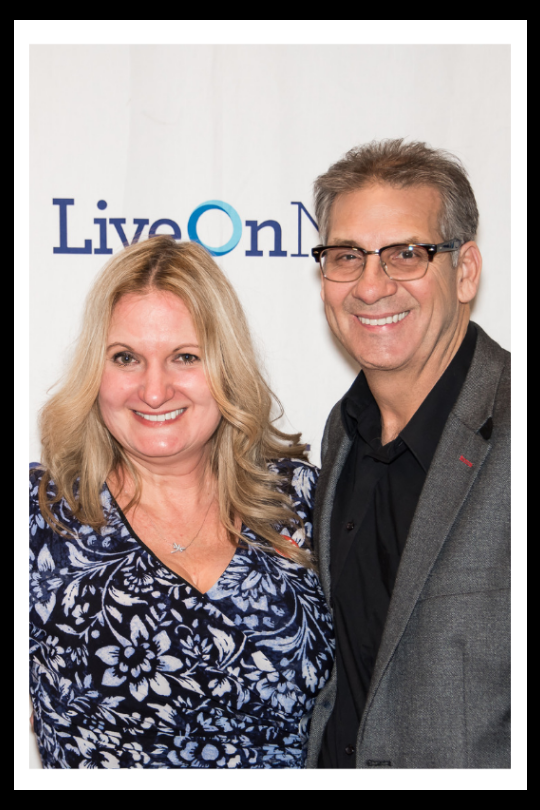 Friends new and old come to support The AJ Project. 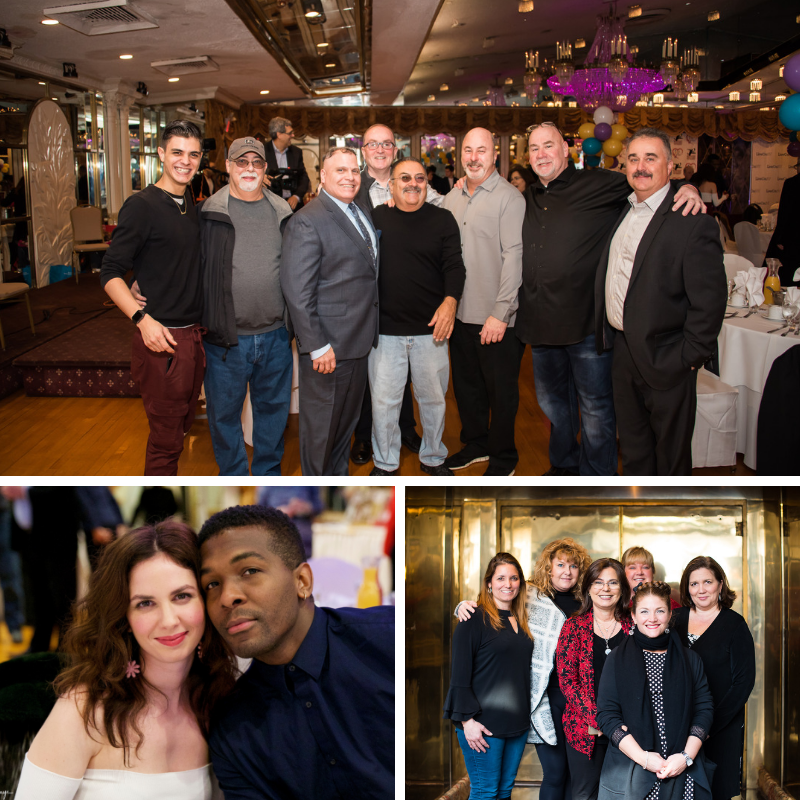 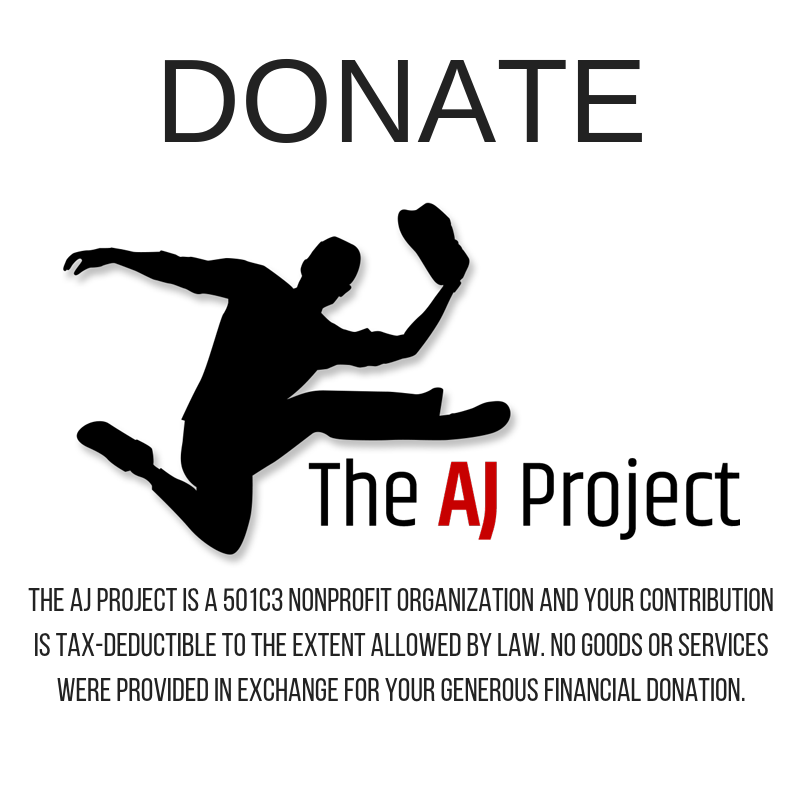 - A letter from our Founder - 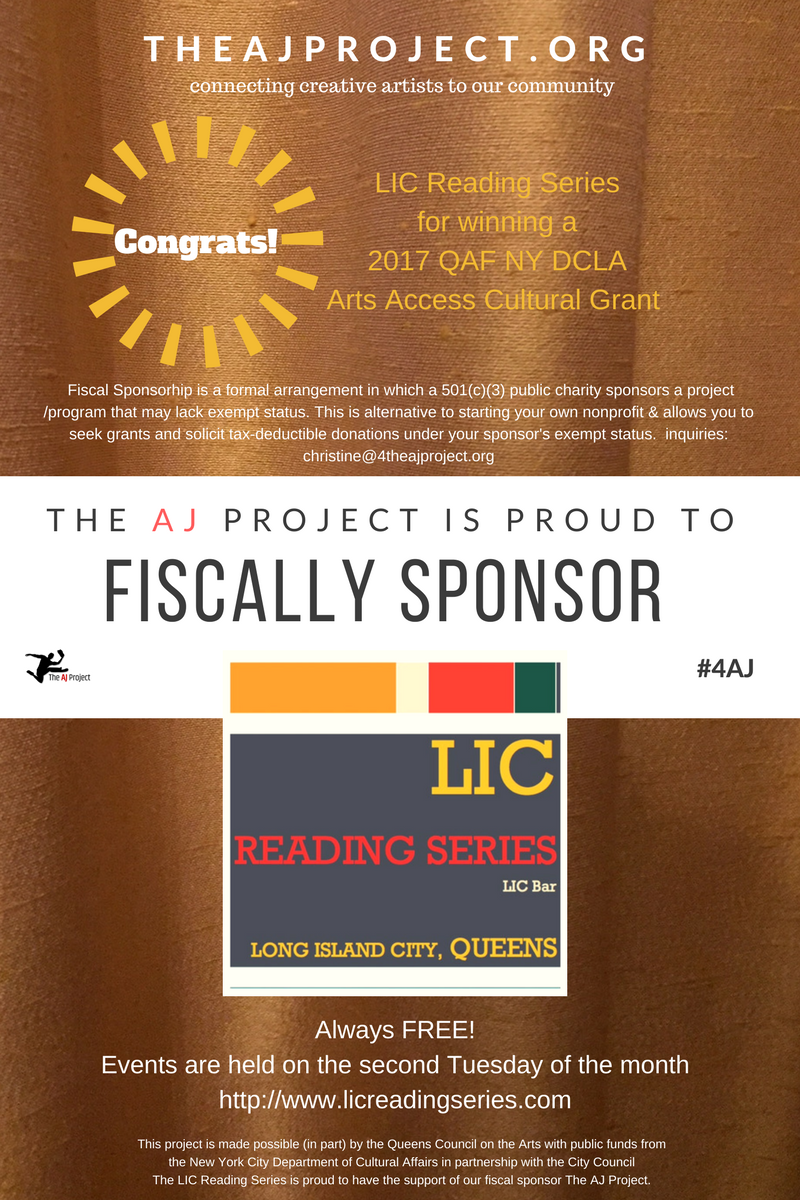