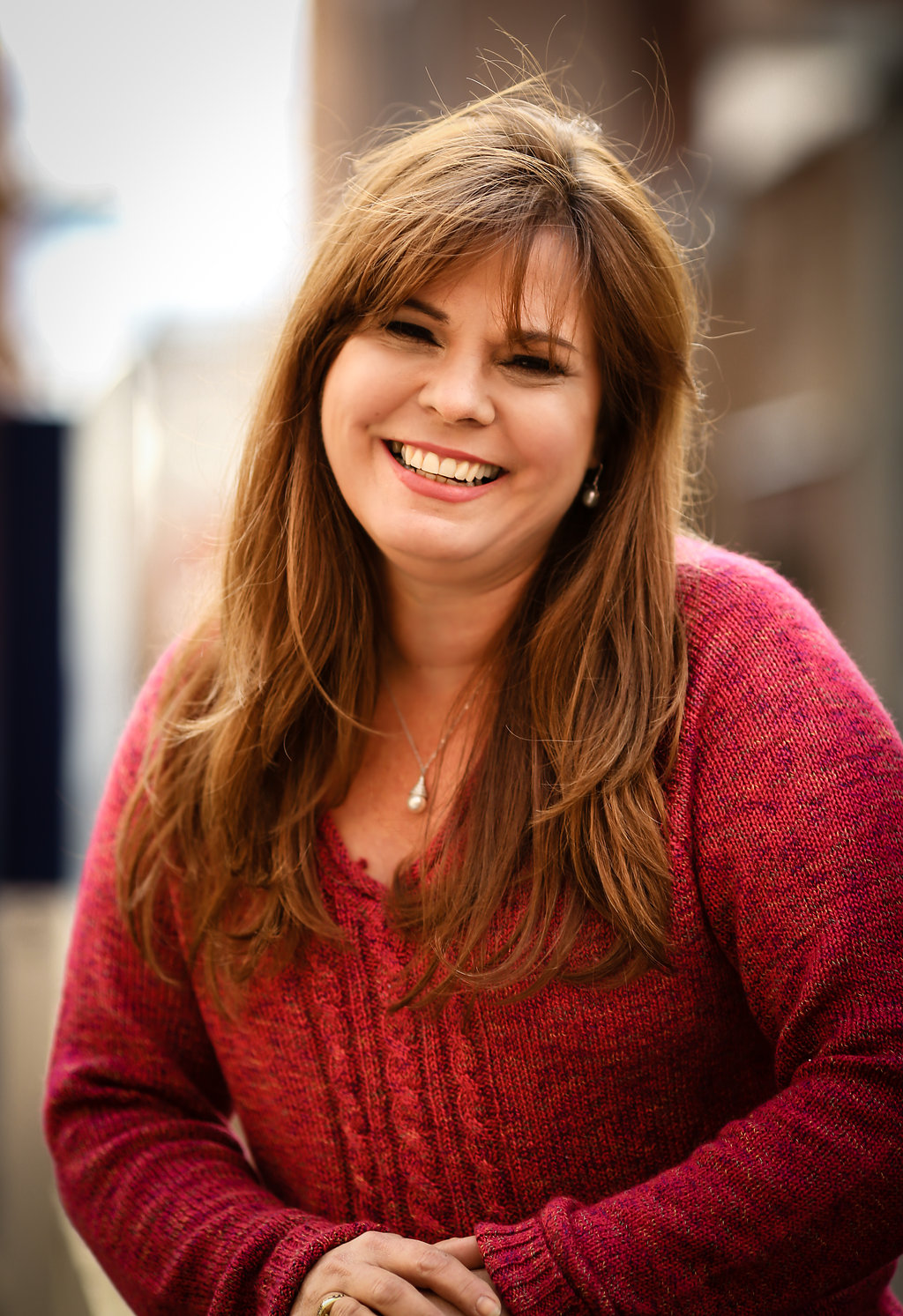 Christine Perrelli (Executive Director and AJ's Mom) aka "Momma" to many. It is with great pride that she leads The AJ Project and its endeavors to foster the life skills and the talents of emerging artists just as she did for her son. As a mother of four very artistic children and wife of a freelance cameraman and editor, Christine found that her Type A personality was a strong balance to the creative forces that surrounded her. Christine recognized and was fully involved in AJ's love for entertaining and encouraged him to try a variety of outlets and artistic disciplines.

Professionally, Christine owned a video production events company and was also the director of sales and marketing for a major corporation. She was one of the first females to land a position as a director of audio visual for a major NYC company, and she has also been successful in the world of real estate.

For the past two years Christine has sat monthly for the  LiveOnNY ECHO committee giving donor family insight to case studies presented to hospitals and health care personal involved in organ donation. 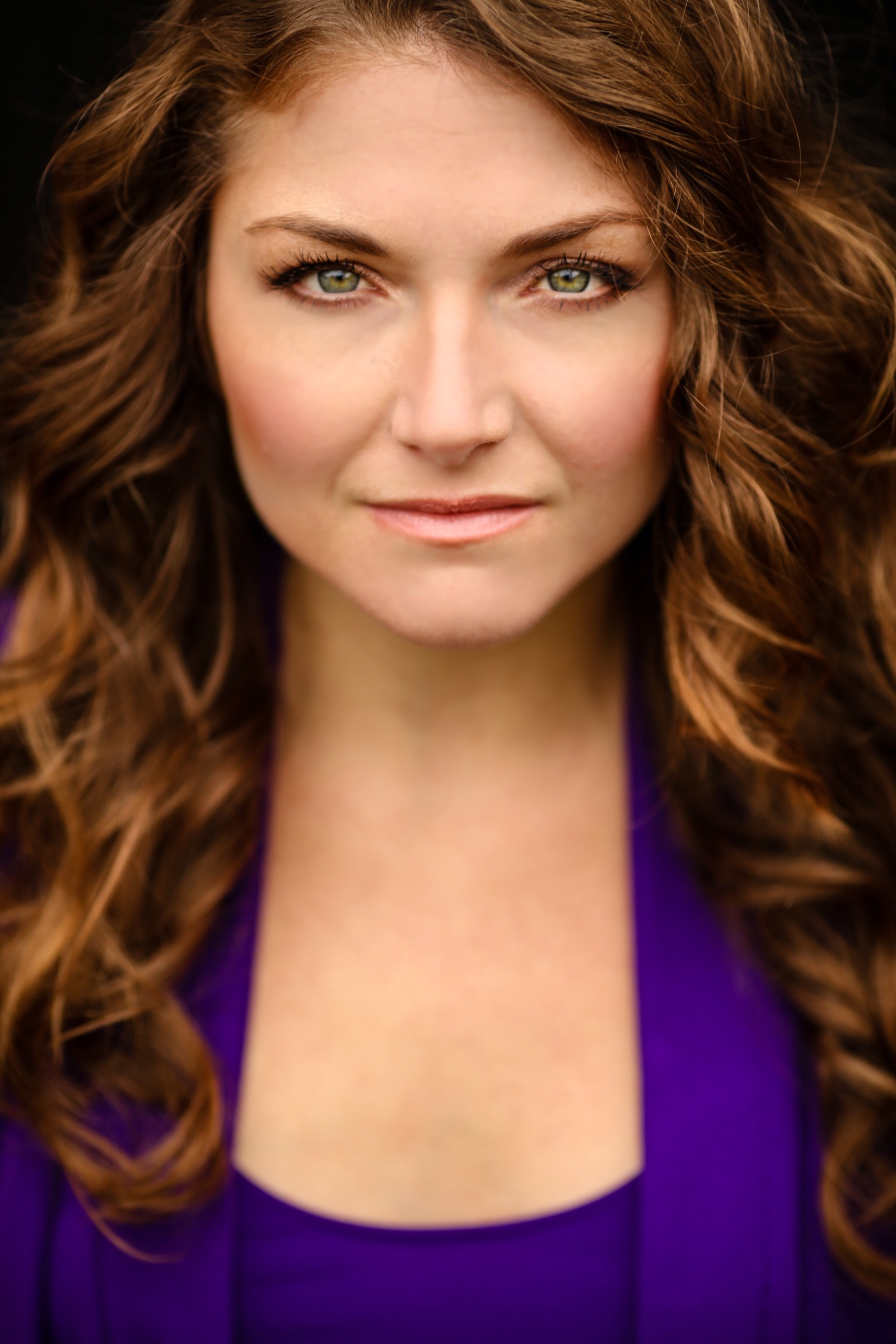 Christina Neubrand (Program Director) Christina met AJ in 2009 while visiting a friend in Spain who happened to be on the same Disney Live tour. They connected immediately and stayed in touch. Ironically, they both ended up in NYC in 2010. At The Looking Glass Theatre, Christina cast AJ in his first NYC play. From there, she continued to support AJ as he began working toward a life in New York in the arts. No matter how busy AJ was he made it a point to support her artistic endeavors, be there as a true friend and ultimately became a very important part of her life.

Christina holds a BFA in Theatre Performance from StephenF.AustinStateUniversity and an MA in Educational Theatre from New YorkUniversity’s Steinhardt School of Culture, Education, and Human Development Department of Performing Arts Professions. She is currently a freelance arts education practitioner, curriculum developer and is working with Power Brain Education to develop schools that promote holistic learning. Christina is excited to be a part of The AJ Project and looks forward to its future! 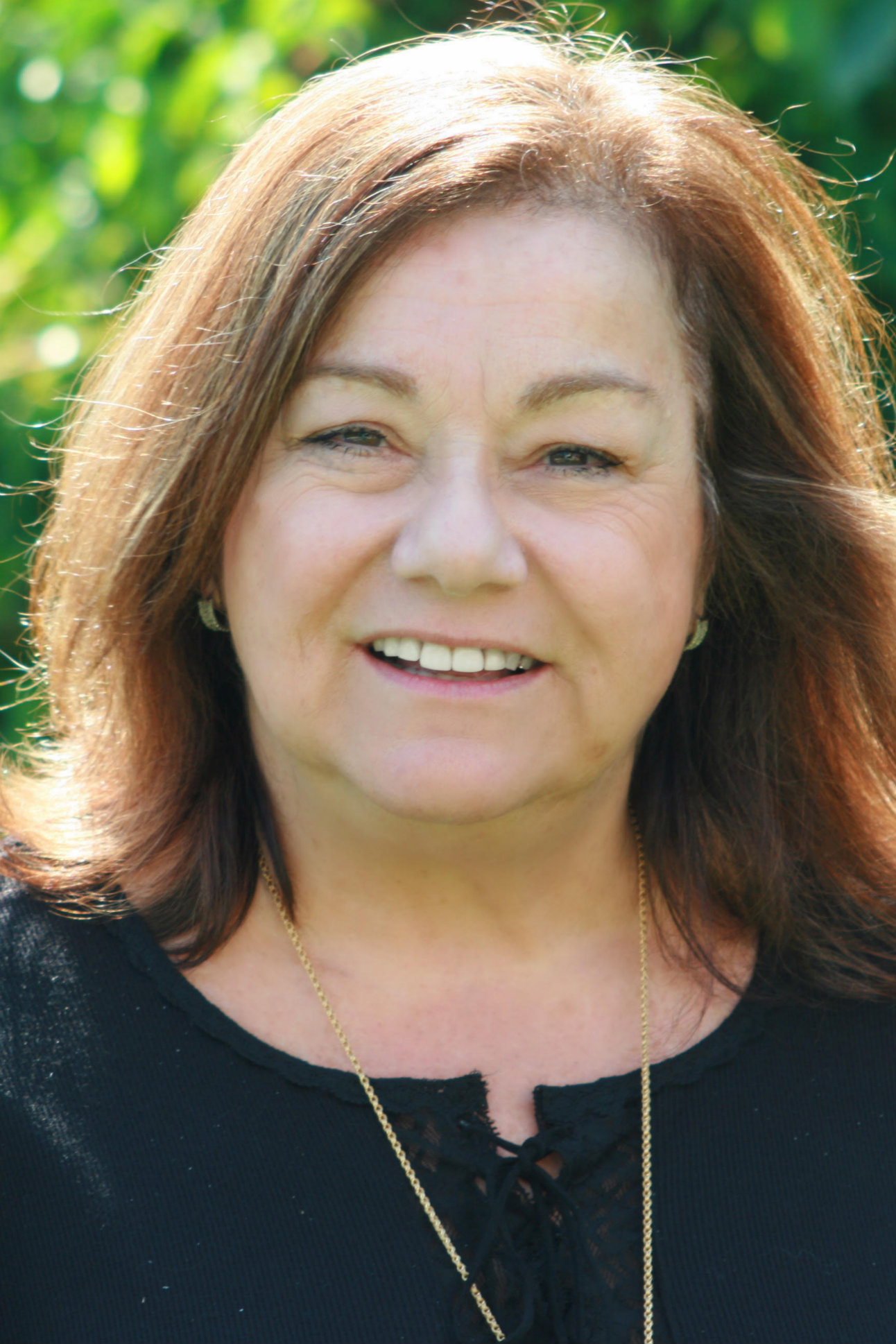 Jessica Bede (Director of Finance) aka "Aunt Jess" was AJ's favorite adult and has known him since birth. She was one of his inspirations to travel and see the world. When AJ was young, Jessica, then the COO of an international medical device company,sent him trinkets and treasures from her overseas trips. challenging him to find information about its origins. It was their own version of "Where in the World is Carmen San Diego?" He once told her that chop sticks were a bogus clue because she could be eating Chinese take out in New York! Knowing his love for the theater, Jessica took him to his very first Broadway show, Bernadette Peters in AnnieGet your Gun.

Her professional career includes COO, and CEO. She has served on a Mutual Insurance Company's Board of DIrectors, an International Medical Device Company in Japan, A US Manufacturer of Medical Devices and a Nursing Home Volunteer Organization. She is currently a Board Member of the NY Regional School Board for the Archdiocese of New York. She holds a BS in Mathematics an MBA and a DBA. She attended the Stanford Executive Management Program and at present is working with a volunteer organization with an end goal of building and staffing a children's hospital in Rwanda.

AJ was special to Jess and she hopes through the AJ Project to provide a platform for the young artist to explore all of the opportunities available while not being fearful of the tangential career paths that are exciting and real.