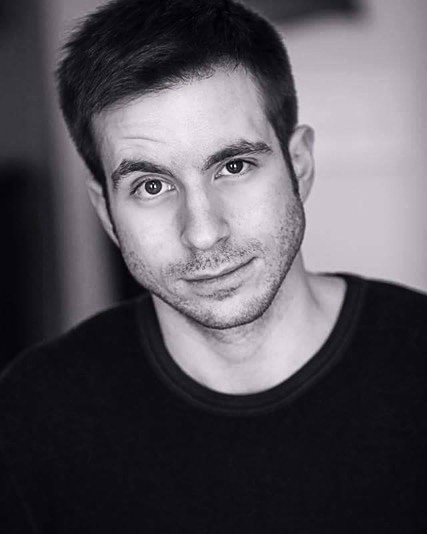 Joseph Bearese (Cinematographer/Director) — Joe and AJ had a friendship based on personal and professional respect. They met at AJ's Christmas Party in 2012, where their Italian roots and similar upbringing made for an instant bond. Joe is an accomplished NYC based cinematographer and director. His narrative work has been seen at Cannes short corner and film festivals around the world. His music videos have been broadcast on MTV, VH1 and BET. Joe directs and shoots "Psychodrama: The Series" which features AJ in season 1. Aside from the indie scene, Joe also shoots for high profile clients such as Chase TV, MTV, Durex, Nasdaq, Seefood Media, Columbia University, Shark Tank, Lafayette 148, Hyatt, and many more. To see some of Joe's work, search his professional page on Facebook, joeybwhoelse or visit joeybwhoelse.com. 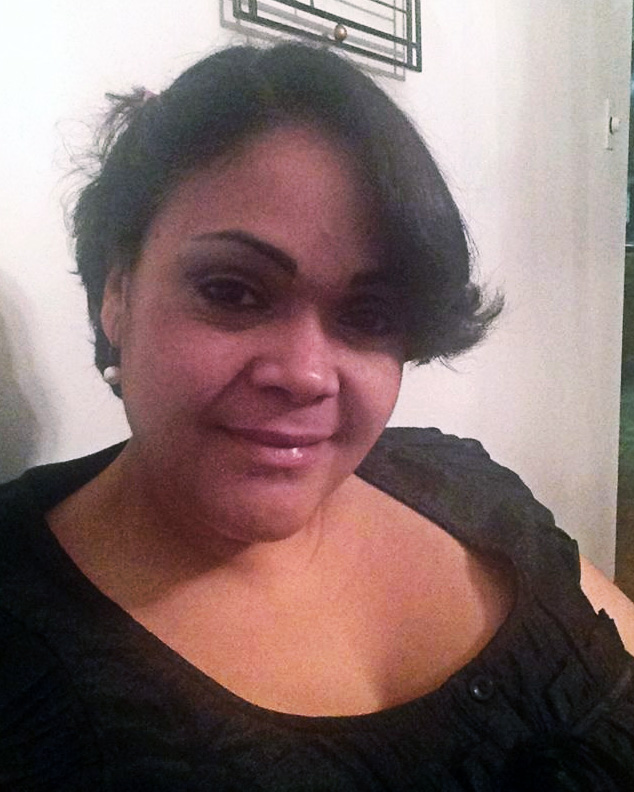 Yessenia Escano (Family Services Coordinator, Live On NY) — Yessie never met AJ in life; her introduction to AJ was at his bedside in the hospital. She is the LiveOnNY Donor family advocate. Yessie felt an unexplained connection to AJ and was there to witness the hundreds of visitors who came to AJ's bedside. Yessenia has been serving the needs of donor families for 12 years. She is assigned to seven major hospitals in the NYC area where she counsels families regarding the process of donation, provides specialized support intervention services and offers families the opportunity to authorize organ donation. Currently, Yessie also serves in the AMAT Strategic Advisory Committee as Donor Family Advocate. In 2014 Yessenia received the DonorCARE award for ongoing Commitment to Excellence in Donor Family Support by Musculoskeletal Transplant Foundation. 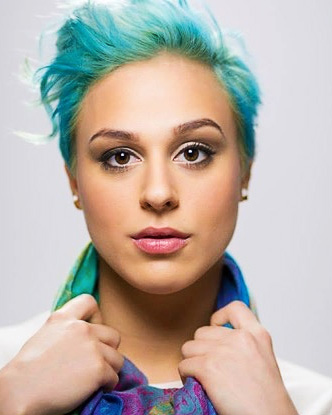 Kitty Perrelli (Performing Artist, sister of AJ Perrelli) — "Cat Cat" or "Kitty Cat" was what AJ called her. Kitty conveys her relationship with her brother as soulmate and muse. He was her biggest fan and encouraged her in every way. Like her brother, Kitty is a "triple threat". Unlike most little girls, Kitty started dance because of AJ- not the other way around. She has studied dance, singing, theater and acting and is a wonderful french horn player. Her current passion is training in the art of silks. She has performed in community theater, has been cast in several short student films, was contracted as a studio singer and is currently working on a project as the lead singer for a band called Donner Social. Kitty works with various entertainment groups like E Three, Heart and Soul and Chez-zam. 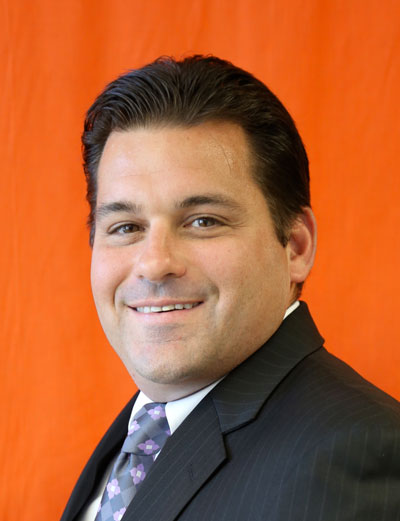 Edward Savage (Legal Counsel, Brand & Glick & Brand) — Edward is currently a partner at the law firm that has graciously offered to be the legal council for The AJ Project. He has guided the project from inception to the non profit status. He specializes in personal injury, medical malpractice and general corporate matters. As an experienced litigator, he has tried numerous cases to successful verdict. 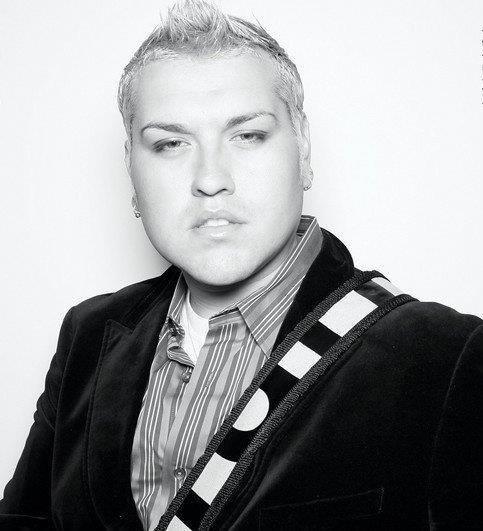 Raymond Serna, Shoe Designer, Visual Artist, former Creative Director,Tommy Bahama— Raymond met AJ by chance one day as he was sitting at Dave & Busters with a friend. AJ was taking pictures and offering free key chains (for tips). Raymond looked down at AJ's feet and asked "Are you a size 9?" He was and Raymond hired AJ as the very first shoe model for the premier line for Tommy Bahama men's shoes. Raymond always looked forward to fitting days with AJ because he knew he was going to laugh a lot and have fun. Raymond has offered to host master classes for The AJ Project in the business of design.