written by his mother, Christine Perrelli

There is a saying, "Live every day like it's your last." Some people just get it, they figure out how to get the most out of life and use every one of the 1,440 minutes in a day.

It is often the people who touch our lives for the shortest time that are the hardest to forget. AJ's 26 years of life were full of many adventures, many friends and many laughs and in 2013 he tragically passed away from a head injury.

In his life journey AJ's story spanned over 40 countries, touched thousands of people and represented his innate ability to promote human connection. When word got out that AJ was in the hospital in critical condition his Facebook page exploded. Family, friends, friends of friends and complete strangers became glued to social media looking for updates. Over 800 pages of post where made as the world followed his journey. Admiration was shared on his passion for life, appreciation of his talents and love of his family and friends. People followed, they shared stores, and they prayed for a miracle. That miracle never manifested. 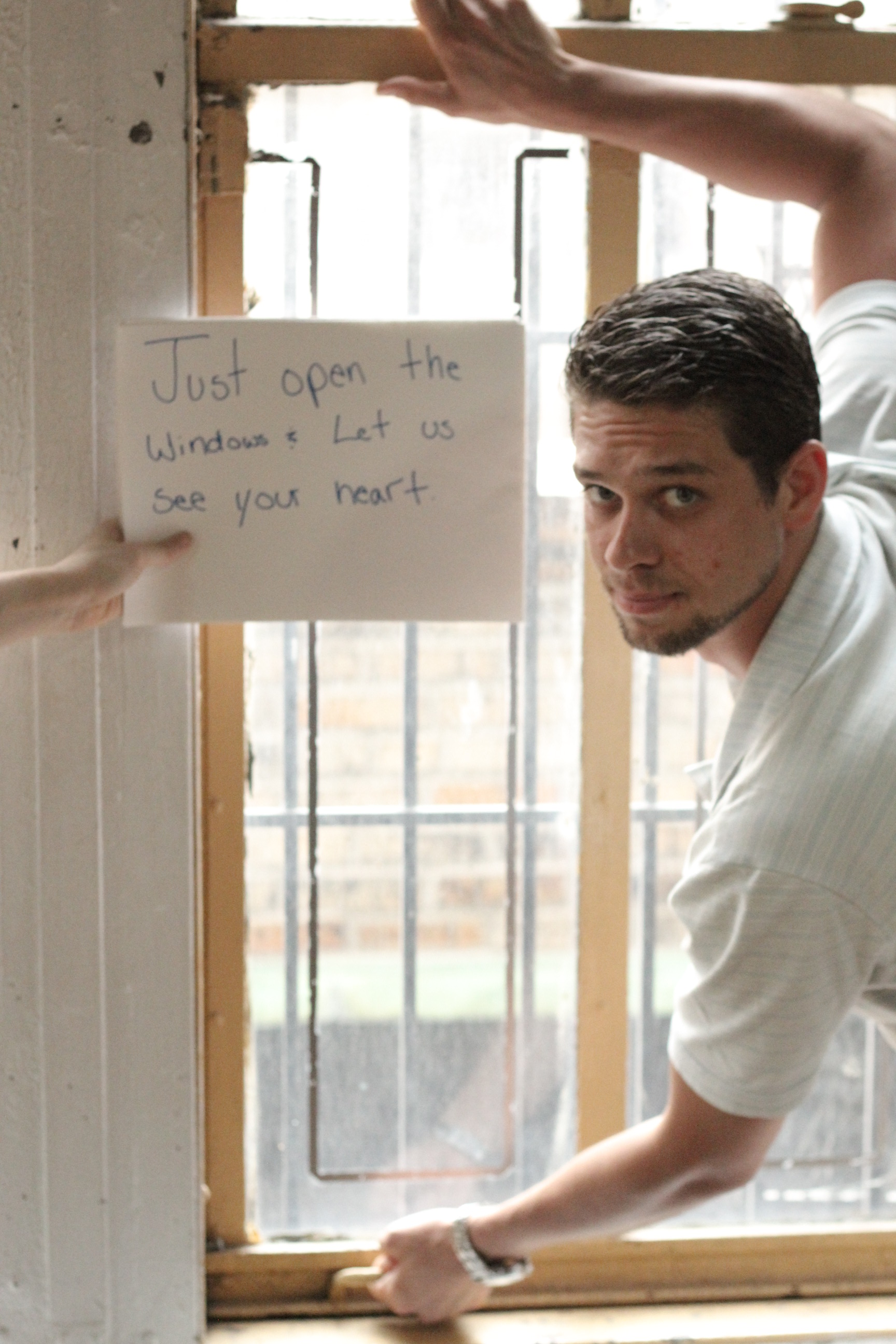 And even after he was gone the posts continued:

"AJ did more in his 26 years than many of us do in a lifetime". "He traveled, worked hard and played hard". "He was the "glue" who kept his friends together and the kind of guy who would go out of his way to see you if you where in town even if it was for 5 minutes". "He was "that" guy, the one you could call to talk, bitch or go on an adventure with". "He would do anything for you and did not expect anything in return". "I don't know him but wish I did. This kid lived life to the fullest!" "I met him once and he was someone I will never forget" "The world lost someone really special today, a rare breed, someone who understood human interaction".

Family was a priority for AJ. His parents, siblings and grandparents were his world. He tried to be a second father to his brothers, Michael and Nick, as well as a role model and protector to his sister, Kitty. It was important for him to share his knowledge of life in an attempt to protect them from some of the heartaches and difficulties he experienced. He was the favorite cousin, the favorite uncle and even the favorite grandson. AJ always stayed in touch calling regularly to share his latest adventure. You just couldn't wait to hear his voice!

He was a first time father to be. Only two weeks before his accident he informed his family that he and his girlfriend, Teresa were expecting a child. His little boy, Luca was born on Cinco De mayo…a very appropriate homage to his Daddy who always loved a reason to party. 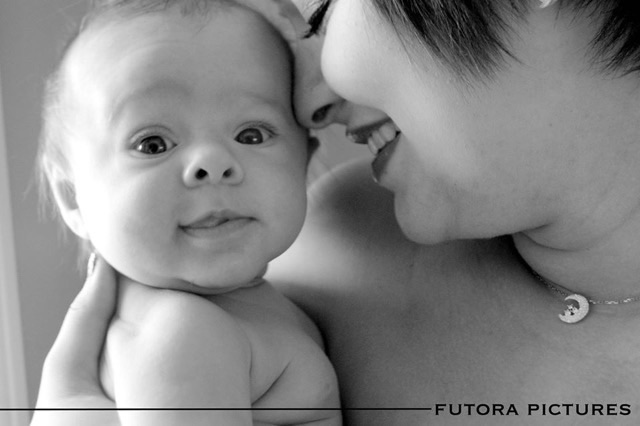 He took his career plan very seriously and always involved himself in something or with someone to make his work as an actor and dancer improve. In working to perfect his craft AJ researched opportunities, auditioned constantly, took classes and studied hard. AJ was passionate and determined and always thought of himself as a serious dramatic actor. Come to find out, his comedic timing was incredible. Credit: Psychodrama the web-series.

Work as a performer kept AJ on the road for over 2 years where he visited over 40 countries performing as Goofy and a principle dancer for the Disney Live Show and in 2012, AJ graduated from one of the top 25 Drama schools in the nation, The William Esper Studio.

AJ always found time to work with film students at NYU Tisch School for the Arts as an actor for their film study classes. He did this for several aspiring directors and helped give feedback to the production teams and student actors. Some of the work is quite good and some was really bad. When he did these however, he never outright knocked the bad. He always remembered that he had to start somewhere and was lucky enough to have the right people guiding him along on his journey.

Just before his passing AJ worked as a swing performer for the original Village People as the Cowboy. Yes, he was on stage singing the YMCA in costume alongside the Construction Worker, Cop, Indian, Biker and Army dude. AJ was particuarily proud of this opportunity because he grew up listening to this music with his father and the personal connection made the professional connection that much stronger. His time with them was less than a year and he performed 6 shows before his passing. He might have been a bit young for the group but they loved him and when the new Cowboy, Jim Newman, was cast they asked AJ to continue to perform as swing for not only the Cowboy, but the Construction Worker and Biker as well.

When actors become famous it is always fun to hear what other jobs they did to survive. AJ had no shortage of odd jobs that would have been a fun quip on a talk show someday. When he first returned back to NYC he landed a job at a pretty famous restaurant located across from Carnegie Hall. When he got the job he claimed it was the best audition for an acting job he ever did. In NY waiters are professionals and AJ was far from a professional. In fact he had never waited a table in his life. He went in there and basically acted his way into a job. He used to joke that he was the Charlie Chaplin of waiters and should have been fired after the first week.

His next part time job would be at Dave and Busters, in Times Square, where he would go up to tables and offer to take their picture and give them a key chain. Through his work at Dave & Busters, AJ met a designer, Raymond. AJ approached his table and did his spiel. Raymond looked down and asked if AJ was a size 9 shoe. He was and AJ became the very first shoe model for the brand new launch of a Tommy Bahamas shoe line.

AJ's final casting call was one he was not able to attend. After AJ's burial, when things were settling down, AJ's parents retrieved his email and phone messages. AJ was asked personally by the Emmy award winning choreographer Mia Michaels to audition for an upcoming Broadway show Finding Neverland. While we might be biased we think he would of nailed it! Neverland was in his top 10 favorite movies and Mia was his favorite choreographer.

AJ's final act was that of organ donor. His gifts of life included his heart, kidneys, pancreas, liver and corneas. Although his decision to be an organ donor did not transfer to his New York State license, he and his mother had a conversation regarding his wishes when he was 18. Because of that and knowing how AJ's gifts could hopefully keep another family from going through the pain of loss 5 families lives where changed when on his sisters 21st birthday the donation surgery was performed.

If AJ were here today, and this terrible loss happened to one of his family or friends, we know that AJ would have been the first one at the hospital, the first to gather the troupes to support the family and the first one to say YES!; I will do anything it takes to be a part of something to remember them by.

In his spirit we ask that you become a part of The AJ Project Family and continue the Ripple Effect that AJ started. Like our Facebook page, follow us on Twitter, sign up on the website, participate in an event, create an event, your help is greatly appreciated no matter how big or small. #4AJ - You can join our family here 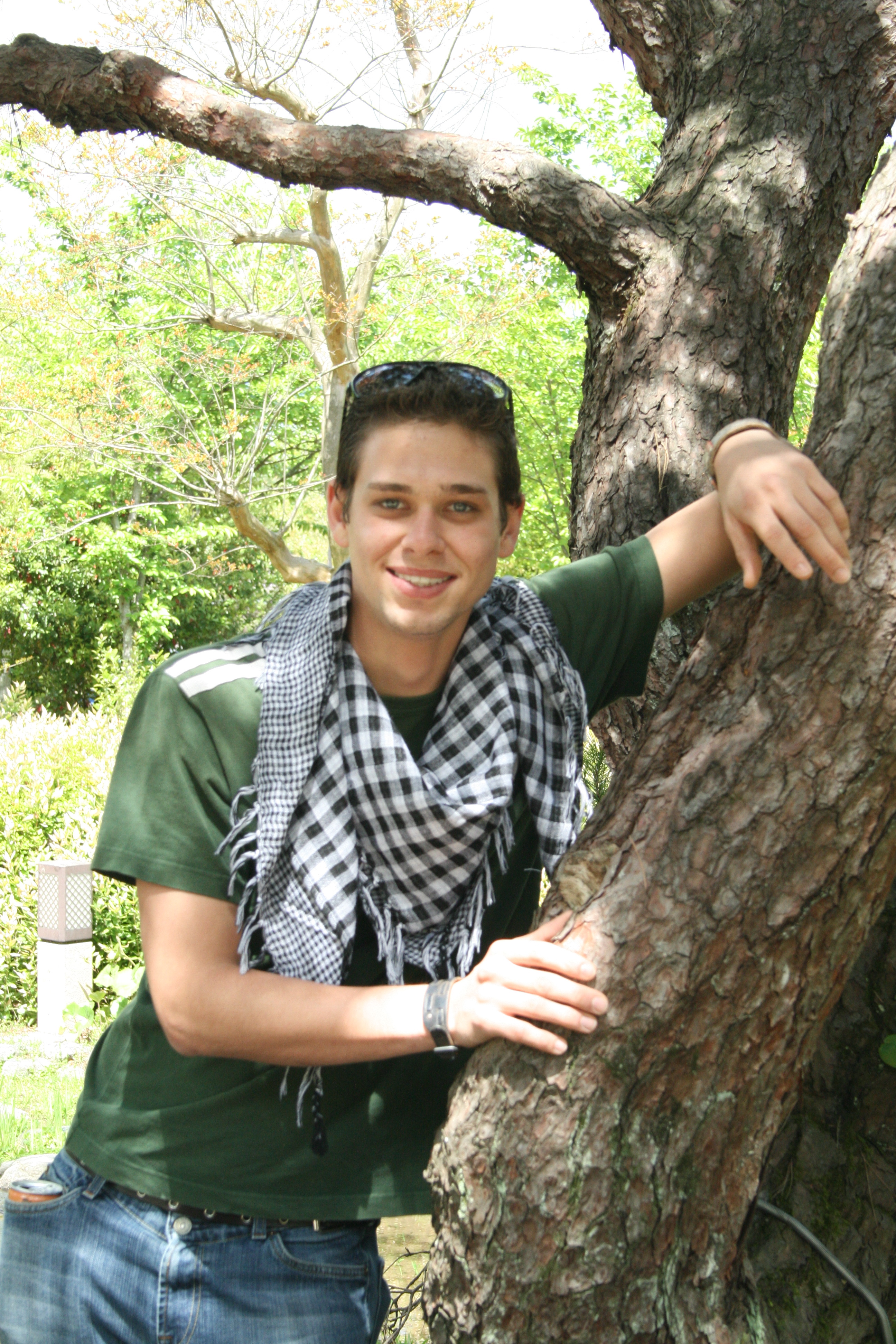