"Adulting" is hard. We're making it easier for Savannah!

We need your help to fill the Gap!

Savannah couldn't wait to share her news with us. She landed a contract as a repertory ballet dancer in Maine starting mid August 2016! Then reality set in. Her NYC apartment lease and "survival" nanny job are both over the end of June.

Can you help Savannah by donating resources to Fund the Gap by making a tax deductible contribution?

Savannah is the perfect example of what The AJ Project wants to do as an organization. We provide resources to emerging artists  so they can be artist! In this case we are trying to FUND THE GAP for Savannah and keep her dancing!

Our goals were set:

housing-studio time and stipend for travel for 6 weeks

3 weeks of housing - $225.00 towards expenses - 18 hours of studio time at one studio and free Double Barre classes at another 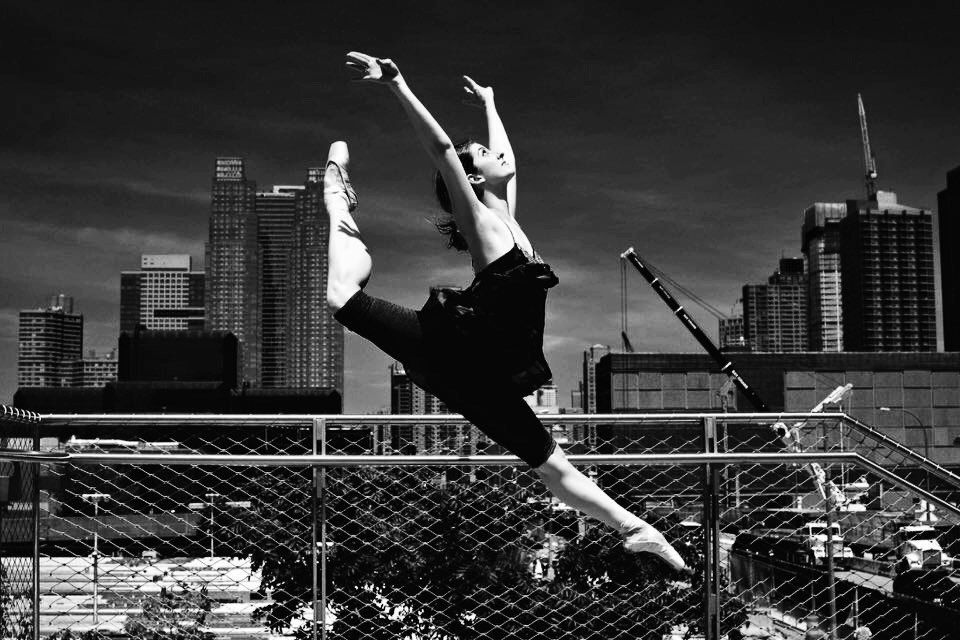 Like so many emerging artists, Savannah has sacrificed so much. She worked her ass off in odd jobs, trained continuously so she would be ready when the opportunity arose and auditioned for every opportunity she could. For the past few years she has been living in various places including a convent( yes I said a convent) and a retirement home that offered rooms with a ballet dancer roommate so  she could afford to live and train in New York City. That is sacrifice!!!

Your contributions will directly purchase housing, transportation, dance classes and a stipend for Savannah. The AJ Project will not keep any portion of the proceeds.

The AJ Project is a non-profit 501(c)3 that works with adults in the arts by connecting them to resources to help them survive. Their motto is "Adulting" in the arts is hard. We make it easier! 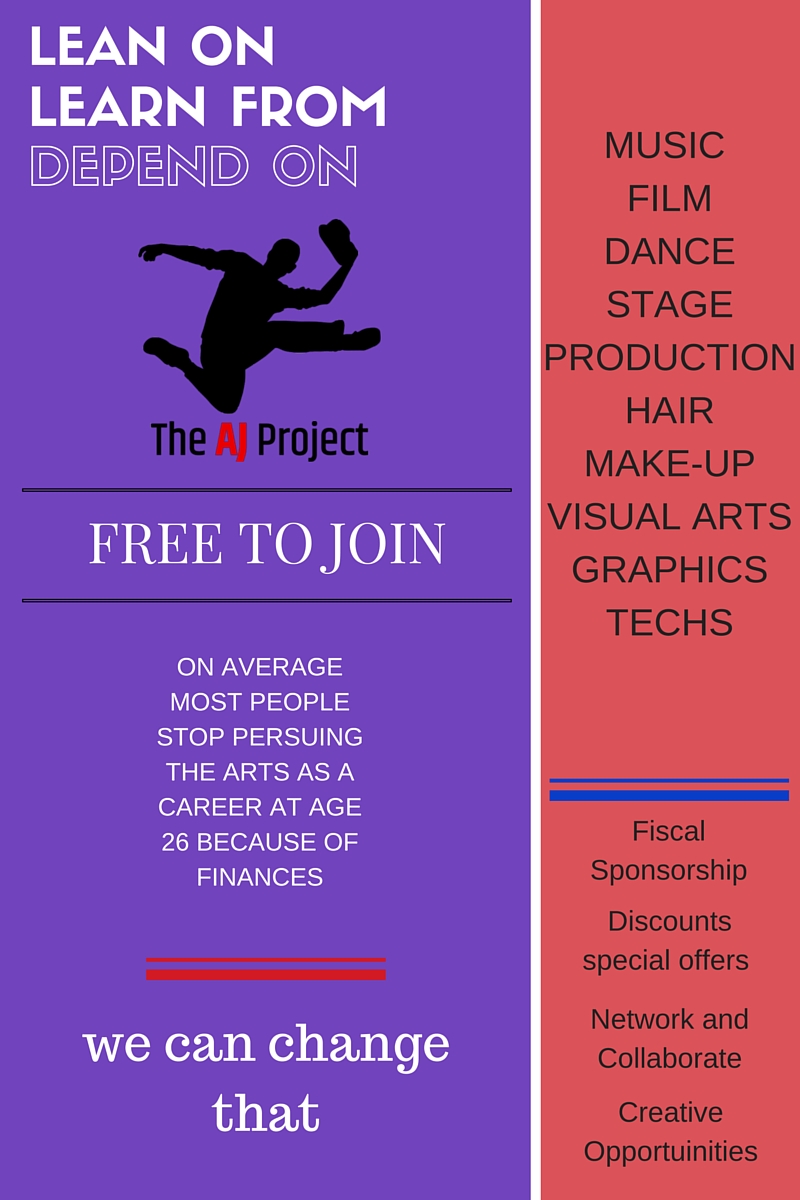 Breakdown of how your dollars would be spent!

You can sponsor part of or all of the needs below: 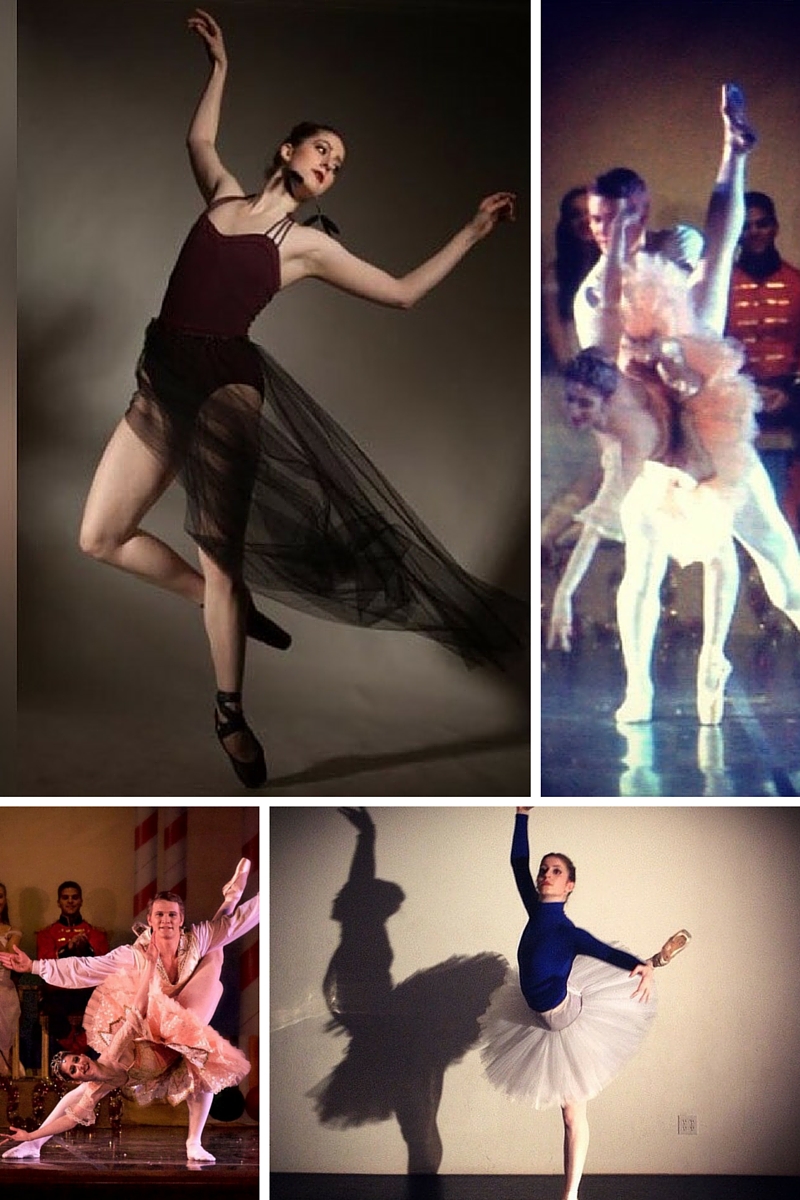 Savannah started ballet at four years old after begging endlessly throughout her toddler years to be put into ballet. She said that's what she'll be when she grew up and that was that. She started her professional training at Atlanta Ballet Center for Dance Education reaching the highest level of the Pre Professional Division. At 15, she had the opportunity of performing the Company roles of the Shepherdess's Lamb, Snow and Waltz of the Flowers in Atlanta Ballet's Nutcracker at the Fox Theater. Other ballets she performed with the company include Michael Pink's Romeo and Juliet, Bruce Wells' Snow White & Pinocchio, and John McFall's Swan Lake. At sixteen, she moved out on her own to Pittsburgh, PA to continue her training. While she was away, she performed many classical and Balanchine Principal roles in Western Symphony, Midsummer Night's Dream, the Raymonda Variations and Serenade. After her time there Savannah moved to Nashville, TN to dance in Nashville Ballet's second company. Additionally, she received a Full Presidential Scholarship to Brenau University where she studied as a Dance a major,choreographed on the Dance Department as a freshman and danced as a Principal for Gainesville Ballet Company. Over the years she has spent summers studying with Atlanta Ballet, The Washington School of Ballet, American Ballet Theater NY, Central Pennsylvania Youth Ballet, Nashville Ballet,The Kirov Ballet Academy, English National Ballet and was one of twelve Americans the year she attended the upper school of The Royal Ballet Summer School in Covent Garden, London. Finally she fulfilled her dream of moving to New York City to dance. Shortly after she moved there she received a full scholarship to Gelsey Kirkland Academy's summer and Stephen Harding Jazz. Savannah found it very fulfilling and challenging working as a freelance dancer in the four years she has spent there. When she first started freelancing at 18, she was a Principal for Ballet for Young Audiences/NYC Repertory and went on their tour with them. She continued her freelancing with Classical Contemporary Ballet Theatre, XAOC Contemporary Ballet, Gleich Dances, Brooklyn Ballet and Nomad Contemporary Ballet to name a few. She has been a Guest Artist for Victoria Ballet Theater, American Dance Theater Workshop, and guested as the Sugar Plum Fairy for Melrose Youth Ballet's 20th Anniversary Nutcracker. Freelancing in NYC has given her unique opportunities from modeling as a ballerina for the designer of "Crude Things", performing with the UK band "Trash Money", and as a Bass Ballerina to Lana Del Rey's "Video Games" at Webster Hall.